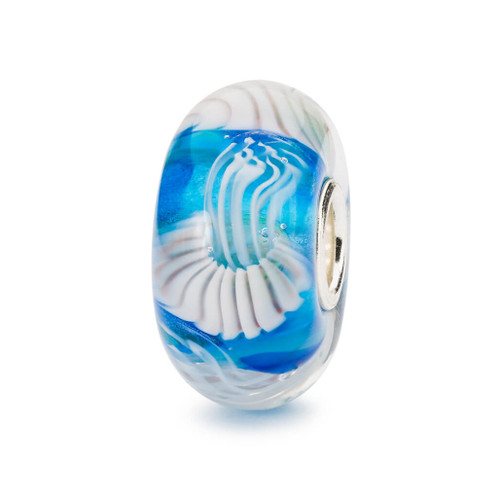 Having roamed the seas for 600 million years now, jellyfish are the oldest multi-organ animal in existence. Scientists believe there could be as many as 300,000 species of jellyfish, many of which have not yet been discovered, including some that glow in the dark, and a species that's considered "immortal" because it has the ability to regenerate its cells back to their original state and grow them again.